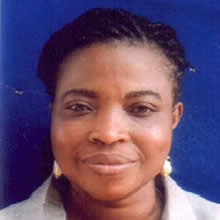 Ms. Adeola Florence Sanwo, the Head of Contractor Registration Department of the Agency, is a registered member of the Chartered Institute of Purchasing and Supply Management of Nigeria ( CIPSMN).

Ms. Sanwo began her career in the Civil Service of Lagos State on 13th January, 1997 and has since then worked in many Ministries, Departments and Agencies in the State in different capacities.

Details of her career progression history are as follows:

An indigene of Lagos State, Ms. Sanwo loves singing and travelling during her leisure time. 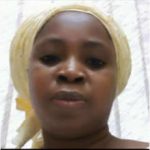