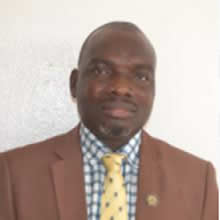 Mr. Akintunde M. Subair is the Head of Monitoring, Enforcement and Compliance Department of the Agency. He holds a Bachelor of Technology (B.Tech) degree in Project Management of the Federal University of Technology (FUTO), Owerri, Imo State (1989). He also obtained an Advanced Diploma in Safety and Environmental Management from the Obafemi Awolowo University, Ile-Ife in 1995.

Mr. Subair began his career in the Civil Service of Lagos State in March, 2000 after a brief stint in the private sector. He has since served in a number of MDAs of the State, including the Ministry of the Environment (Office of Drainage Services) as a Drainage Engineer between March 2000 and August 2011, Ministry of Energy and Mineral Resources as a Planning Officer between August 2011 and April 2012, Ministry of Works and Infrastructure as a Procurement Officer between April 2012 and August 2015 when he was deployed to the Lagos State Public Procurement Agency where he currently serves as the Head of Monitoring, Enforcement and Compliance Department.

Mr. Subair is a member of the following professional bodies: Project Management Institute, United States of America, Chartered Institute of Purchasing and Supply, United Kingdom as well as the Chartered Institute of Purchasing and Supply Management of Nigeria. He is happily married. He enjoys playing Chess, general reading, reading of poetry and engaging in discussion with others. 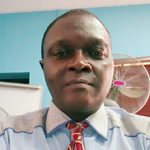 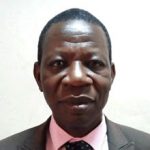