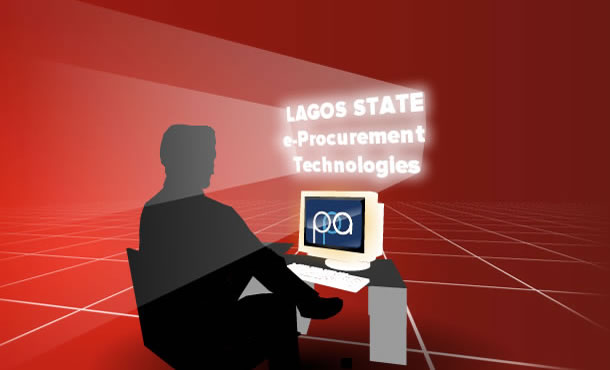 The General Manager made the call today during a sensitisation programme organised by the Agency for Permanent Secretaries of Ministries and Chief Executive Officers of some State-owned parastatal organisations on the deployment of e-Procurement Solution Modules to the public procurement process in the State.

While noting that the use of technology had assisted the Agency to successfully drive the business of the State Government, Mr. Onafowote stated that the Agency the 97 Ministries, Departments and Agencies of the State Government  to be integrated on the e-Procurement platform this year are to be added to the ten MDAs already on the platform . He added that an average of 24 of the 97 additional MDAs to be added would be integrated into the platform in each quarter of the year.

Mr. Onafowote urged Accounting Officers of MDAs to provide the tools required by Procurement Officers working with them to enable the Officers effectively discharge their duties.

The General Manager stressed the need for team work and “handshake” among MDAs to fast track delivery of services to the people and seamless processing of payments due to service providers working with the State Government for services rendered.

Mr. Onafowote commended the State Governor, Mr. Babajide Olusola Sanwo-Olu, for his support which he attributed to the success achieved by the Agency in the deployment of technology in carrying out its functions. Permanent Secretaries, Directors-General, General Managers and other Chief Executive Officers of selected Ministries, Departments and Agencies of the State Government participated at the one-day sensitisation programme held at Protea Hotel, Central Business District, Alausa, Ikeja, Lagos. 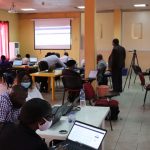